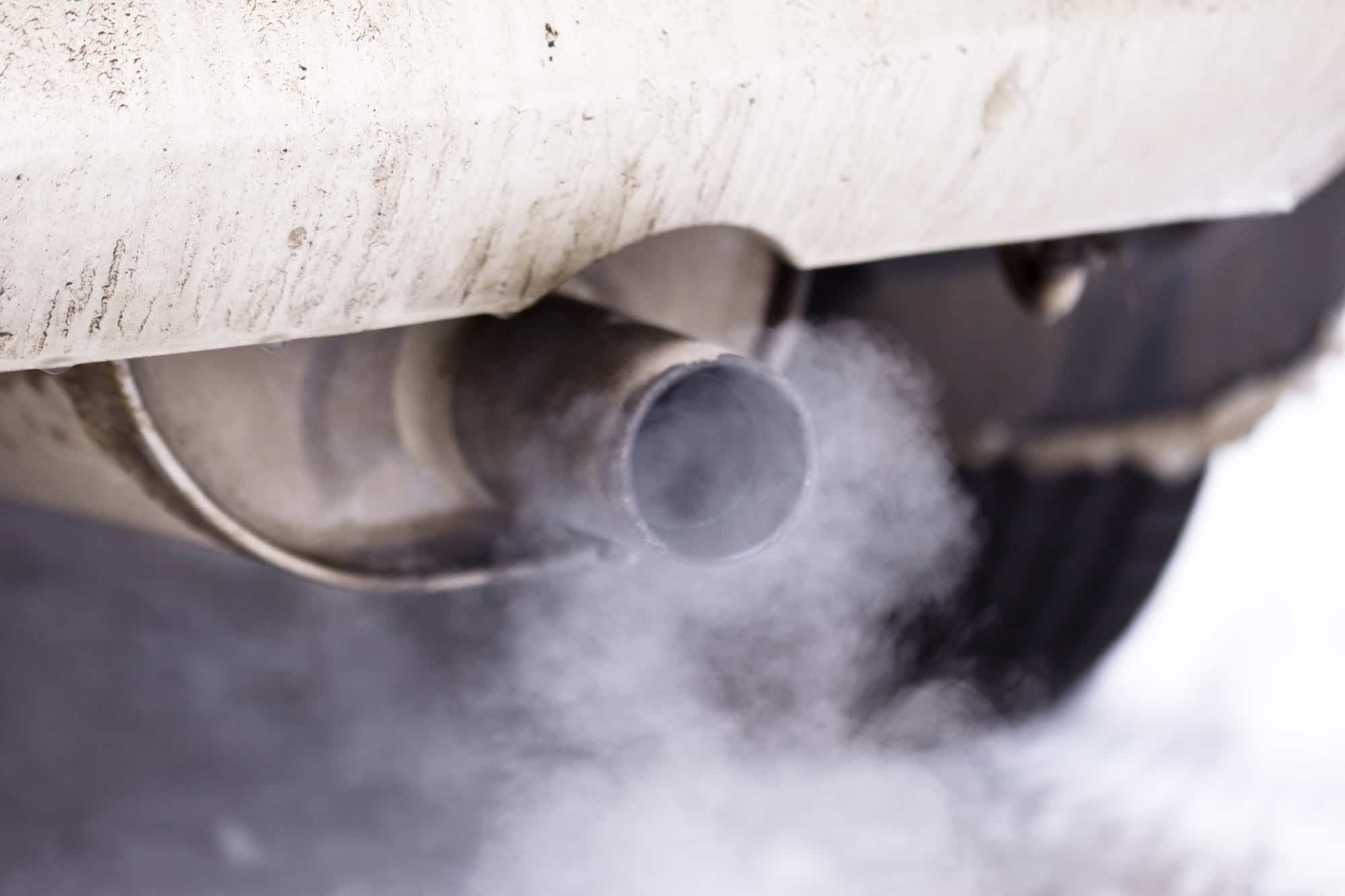 You know what’s really close to my patio? My driveway. And I expect this is a common setup for the vast majority of people.

It was certainly true for reader John Huckabee, who wrote in with the following question: “Hey Captain, my wife and I are going camping soon and we were wondering about using our car for heat. How long can we leave it running?”

And I know John isn’t the only person to ever wonder this.

We all idle our cars (more than we would like to admit). Sometimes in traffic, at drive-through restaurants, or even to warm up in the garage if it’s been cold out.

But while we know idling isn’t good for the environment, what does it mean for our vehicles? Is there a limit to how long can we leave it idling before something bad happens?

How Long Can a Car Idle?

A car can run idle for several hours, as long as you don’t run out of gas. In fact, many folks “warm” their cars up on cold winter mornings by idling it in the driveway. This gets get the components moving, the fluids pumping, and (most importantly on a winter morning) the heat running warm.

Additionally, traffic jams are a true testament that you can idle your vehicle for a long while without causing any permanent damage. While I’ve turned my vehicle off in a complete vehicular stand-still, it often doesn’t make sense to put the added strain on the ignition in stop-and-go traffic.

With all of that being said, I recommend idling a car for a few minutes maximum, as a general rule. There are many issues that can occur if you make idling your car a habit.

When a car idles, both the engine and alternator run slowly. The alternator does provide enough power to charge the battery. However, a few things can cause an idling alternator not to be able to keep up with the power demand thereby shifting the load to the battery and draining it.

These include using high-powered accessories such as stereos and headlight electronics or a faulty alternator that charges too little (or not at all).

Several drivers have complained that their cars overheat when idling but cool down when they start driving again. This probably means there’s an issue with the fan belt, low coolant air in the cooling system, a faulty gauge, or even a faulty coolant temperature sensor.

The exact one it is depends on the vehicle. I suggest you take the vehicle to a mechanic to determine which issue it is and perhaps fix it before the car gets damaged.

What About the A/C?

Running the car engine at idle means low airflow through the radiator. If there are any issues with the cooling system, the engine may overheat.

When a car is in operation on the road, the condenser doesn’t require refrigerant (freon) to cool it down since there’s enough airflow at speed.

On the other hand, an idling car requires more coolant to avoid overheating.

While some people say there’s nothing wrong with leaving your AC on in an idling car, it just adds additional strain to the vehicle and the results will tell on the engine over time.

However, if the cooling system is sound, chances are the AC will work fine for a decent amount of time and not cause any issues, other than burning gas.

If you can, just park the car under a shade and roll the windows down for some fresh air. Or better still, go inside a coffee shop and enjoy their AC with a cappuccino instead of running your car idle.

Reasons NOT to Idle Your Car

Idling a car for an hour wastes up to half a gallon of fuel. In the US alone, idling uses over 6 billion gallons of fuel at a cost of over $20 billion yearly.

It’s also bad for the environment as it leads to pollution. Every gallon of fuel burned is about 20 tons of carbon dioxide – the primary contributor to global warming.

Here are four ways you can significantly cut down on the impacts of idling your vehice.

On that note, say no to unnecessary idling of your car today. Just because you can do it doesn’t mean you should do it.

Next time you’re sitting in your car with the AC turned on full blast, not driving anywhere, just know you might be doing more harm than good to both your car and the environment.